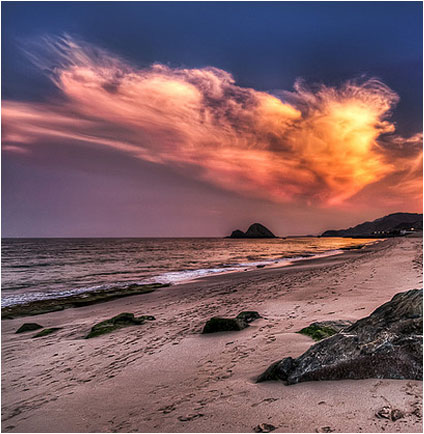 Fujairah. One of a kind.

With the majestic Hajar Mountains as a backdrop and the waves of the Indian Ocean breaking at its shores, Fujairah is a picturesque city on the east coast offering the perfect mix of business and leisure.

The city has a rich and lengthy history of settlement, going back thousands of years. Known in the old ages as 'The land of the sea giants', it was the first home for the Phoenicians who came from the southeast of the Arabian Peninsula.

Today, even while embracing modern influences, Fujairah's colourful heritage takes you to a timeless place of culture. Boasting of archaeological sites, museums, Bedouin villages and old forts, it's popularity continues to rise amongst the discerning international travelers making it a much desired destination for home ownership.

Besides offering a unique topography, the emirate of Fujairah also foresees a promising year-to-year growth and plans to attract some impressive investments in the coming years. The location of the city allows it to be easily accessible by land and sea. Moreover, with the Airport completion in 2006, air will become the third node of its integrated transportation system.

With a sparkling azure sea, miles of unspoilt sany beaches, year-round sunshine and spectacular mountain vistas. Fujairah is warm, welcoming and truly unique. Rightly earning it the enviable reputation of being the "Jewel of Arabia".